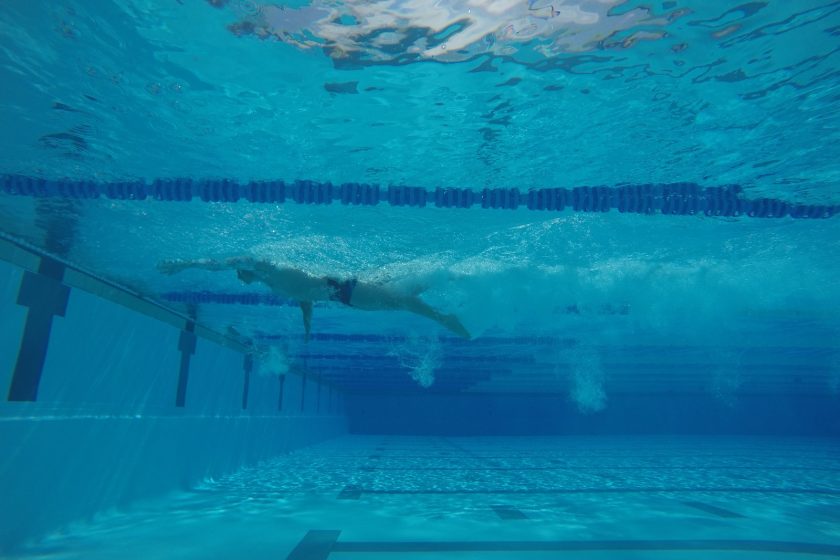 Dressens, who is suffering from a slightly herniated disc in his back, and his coaches felt it would be best if he trained with the Dutch team and had their medical staff treat the injury. Dressens is confident that the injury will heal and that he will be ready to race well in Rio.

The camp is the final part of the team’s preparation for their final stretch of competitions before the Olympics. The Dutch team will race at the Glasgow Open, the French Open and the KNZB Challenger. Their final training camp before Rio will go from July 20th-30th in Sardinia, Italy.